We’re in the middle of country agricultural show season down here in the Far South East and we’re building to the biggie; the Bega Show – which this year is starring as the backdrop to the upcoming BVRG exhibition The Country Show.

Excitement is gathering apace – more of that soon.

But meanwhile Megsie took these shots of a couple of her fave bits at the recent Candelo Show (well, more particularly for Sammy Jo and Iain.) 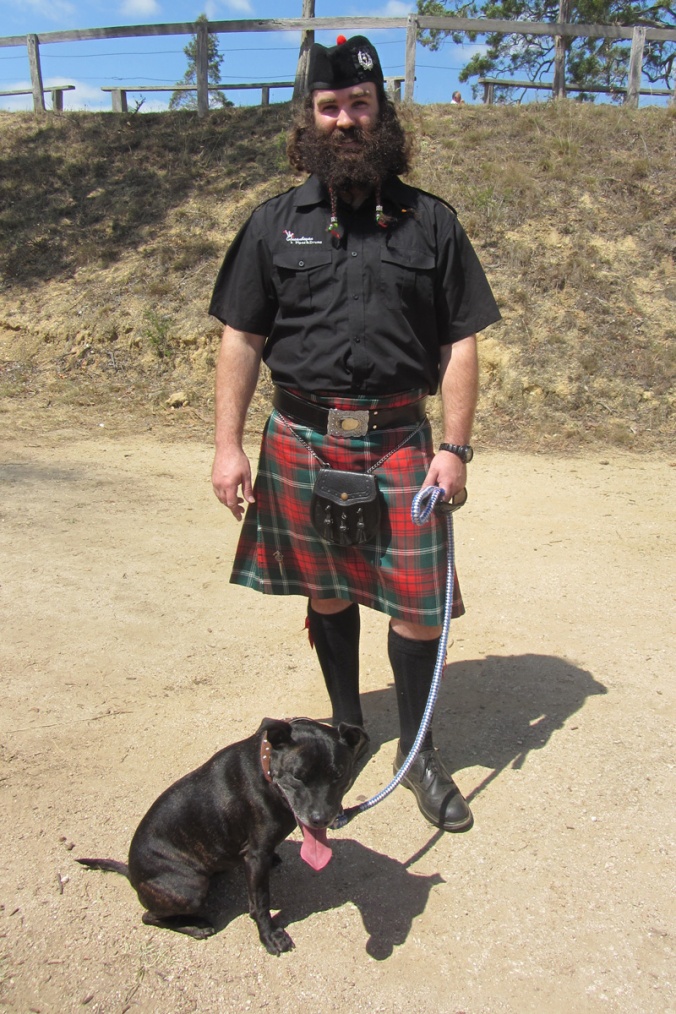 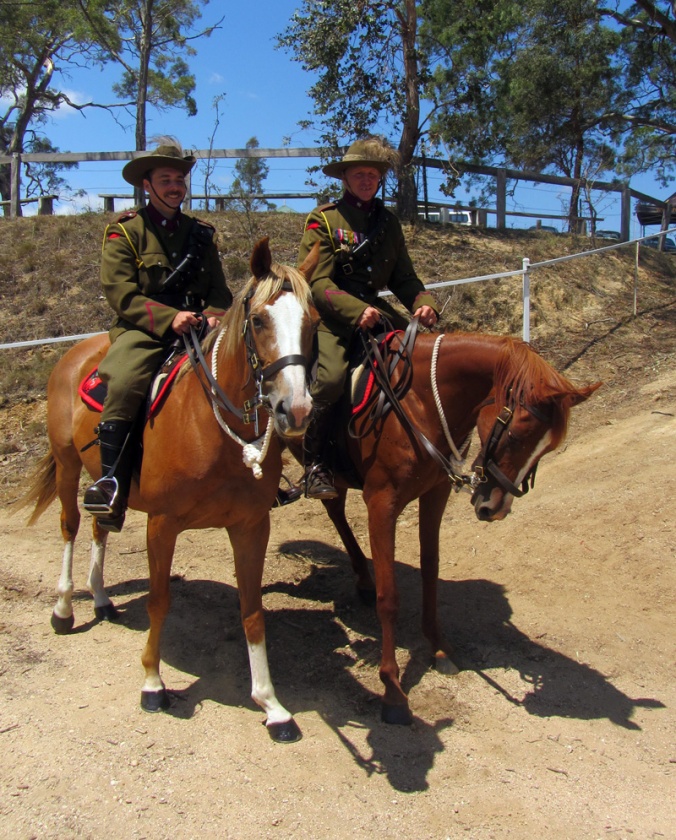 Back at the BVRG, preparations are well in hand for the upcoming excitements… 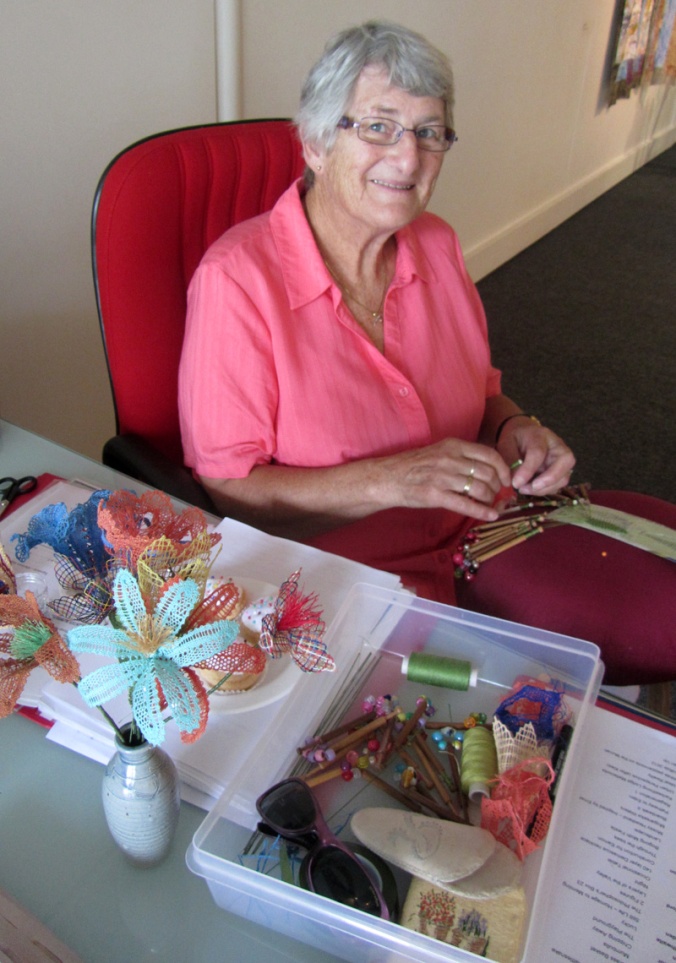 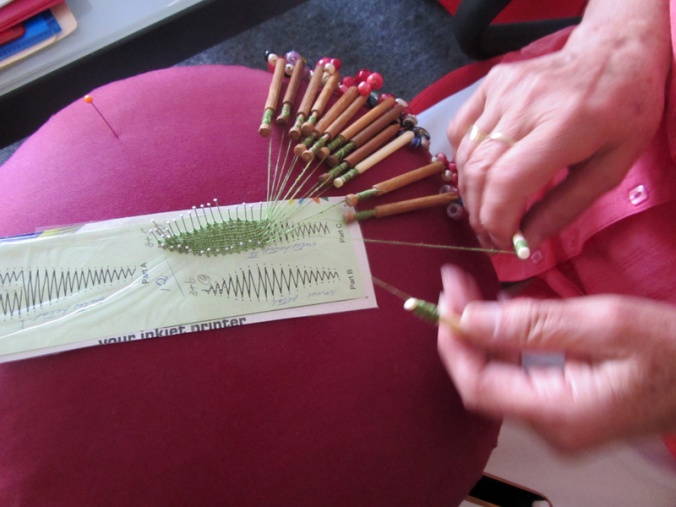 Rita’s one of the BVRG’s longstanding volunteer gallery sitters. (What a privilege, that added bonus of watching a live demo at work.)

She’s also one of a selected handful of local artists joining the 21 strong Canberra mob in what promises to be a most entertaining celebration of the long standing country ag tradition.

Hang on to your hats – it opens next week.