The gala opening was last week so you’ve missed the opportunity to press the flesh – but the show itself is up until the end of January, so plenty of time to catch it.

And the winner was a tie!! Shynyam Smith’s tapestry White Peppermints on the Murrah…

Beautiful works both. Professor David Williams had the unenviable task of judging this year’s event (the categories being Printmedia and Contemporary Craft and Design) but, as one would anticipate, he pulled it off with his customary grace. 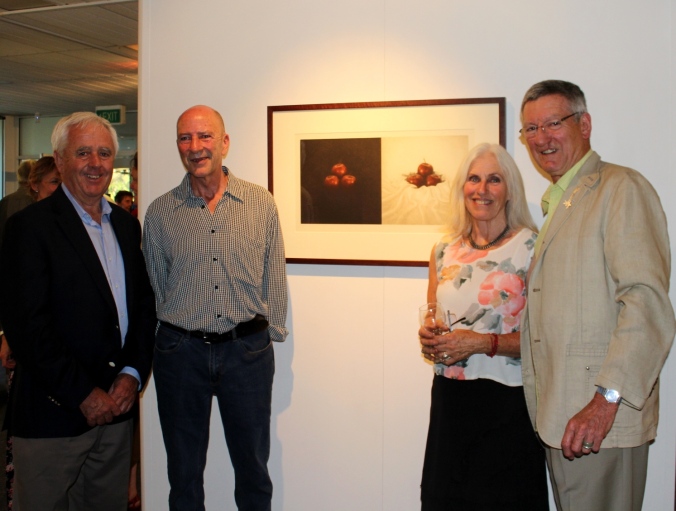 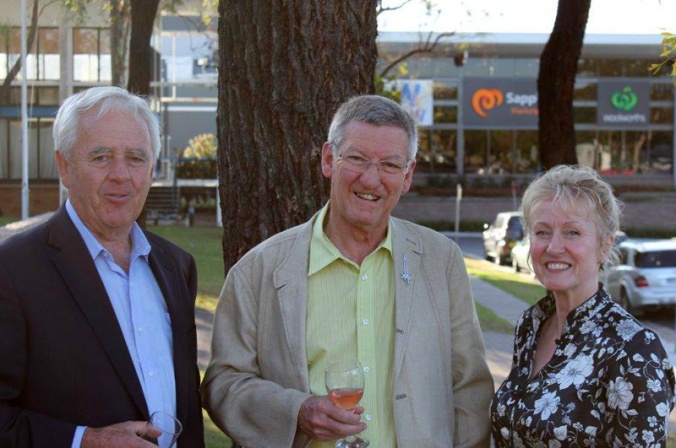 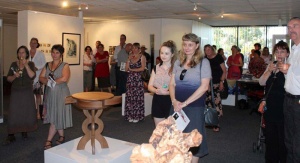 A thoroughly enjoyable night was had by all, despite the utter confusion of holding the opening on a Thursday night(!)