there was the Bega Valley Art and Craft Society…

…which was founded in 1946 by three local artists, Jack Kirkland, Silby Mc Neil and Charlie Deacon (all associate members of the Royal Art Society in Sydney.)

After much consultation, including advice from the then serving Director of the National Gallery of NSW Hal Missingham, a constitution was drawn up to create a society (the first of its kind outside of Sydney)…‘to develop public interest in fine arts, to promote exhibitions of a cultural nature, to encourage the practice of fine arts and – moreover – to provide by purchase or otherwise works of art for a public collection.’

This was the start of a 65 year Odyssey that still continues to this day. Over the years the successive membership of the society has worked tirelessly to nurture and promote artistic practice both in the valley and beyond.

From the outset they ran a program of workshops, given by prominent Australian artists, the majority of whom were members of the Royal Society of Artists (in which regard they were very progressive for their time.) But underlying the artistic pursuits was always a strong social component – a continuum of fundraising events to provide money for the purchase of paintings for the people of Bega.

The collection, perhaps less than a third of which is on show in this exhibition, is made up of works donated by members of the society and visiting artists, as well as purchased works and bequests. The most significant works are those by Hilda Rix Nicholas who lived and painted, during her later years, on a property not far from Delegate. 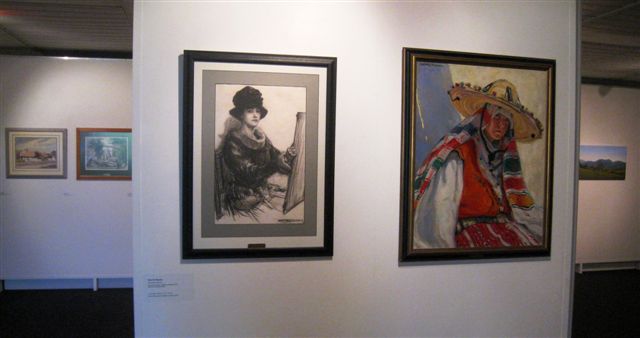 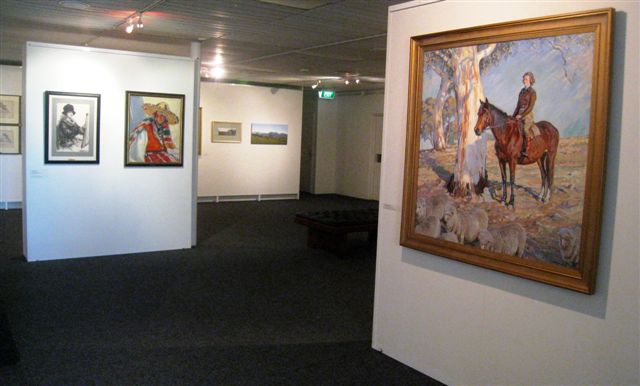 The other perennial focus was ‘the search for a home’ for a permanent exhibiting space. The Society’s inaugural exhibition was held in the Balmain Motors showroom. The following year the Bega Valley County Council (which in those days was the local electricity supply company) made its boardroom available in the County Council Powerhouse. This arrangement stood for 10 years, after which the Society was bumped in and out of various municipal buildings, on the tide of competing demands.

Commitment paid off after a bi-centenary grant of $500,000 (applied for by the then President of BVACS ‘Curly’ Annabel) eventually pushed the scales BVACS way and in 1988 this gallery, in a complex that included the Library and the Council administration, was opened by the then premier of NSW Nick Greiner. Initially it was run by the Society membership  – until, in 1995, it gained Regional Gallery status and a Director was appointed.

The Bega Valley owes a debt of gratitude to the dedication of this culturally aspirant group who persevered so diligently for the future benefit of generations of our regional community. 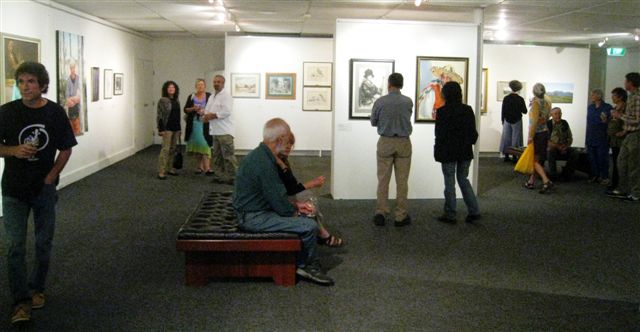 We’ve been a tad slow posting the coverage of Genesis: celebrating 65 years of the Bega Valley Art and Craft Society featuring selected work from current practicing members hung alongside a curator’s choice from the BVACS Permanent Collection.

It’s avery sweet show, attracting a deserved share of interest – especially at last week’s floortalk given by ceramicist Margaret Brown and lacemaker extraordinaire Rita Roberts (who had also just taken the gong as Supreme Champion at the Bega Show)… 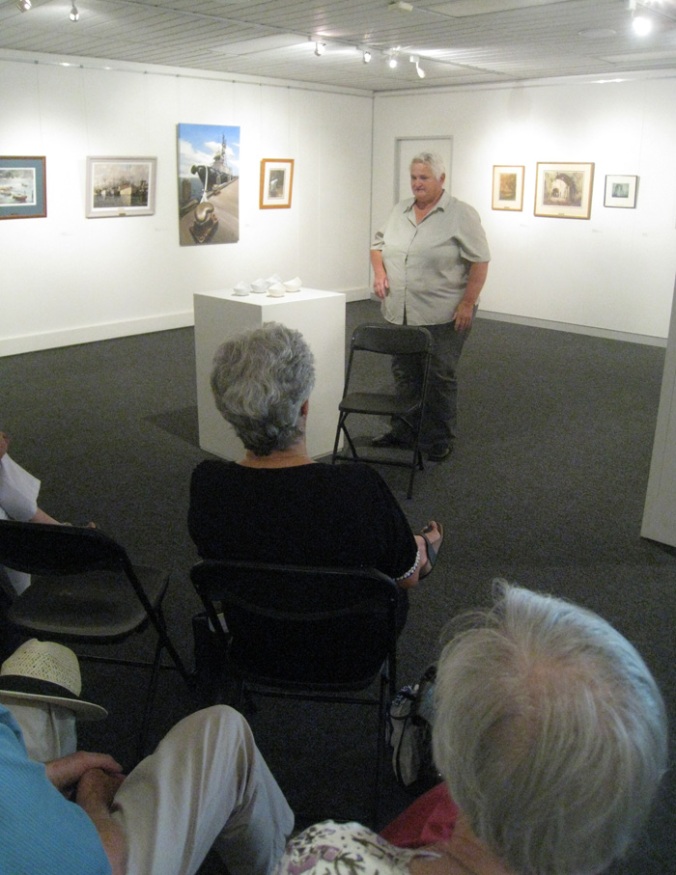 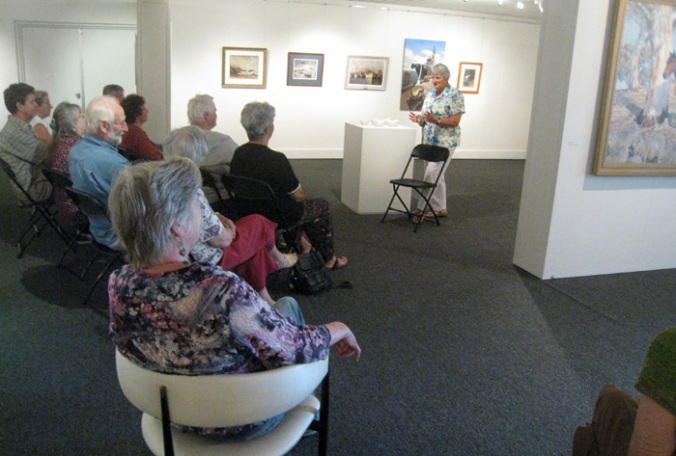 For those of you who can’t make it to the gallery (it closes this coming Saturday), here’s a quick whip around.