Huge week ahead for culture buffs, not the least being the grand opening (plural – there’s one almost every day of this week between the staffy/the GG’s/ the media/ the actual opening…) of the renovated NGA. 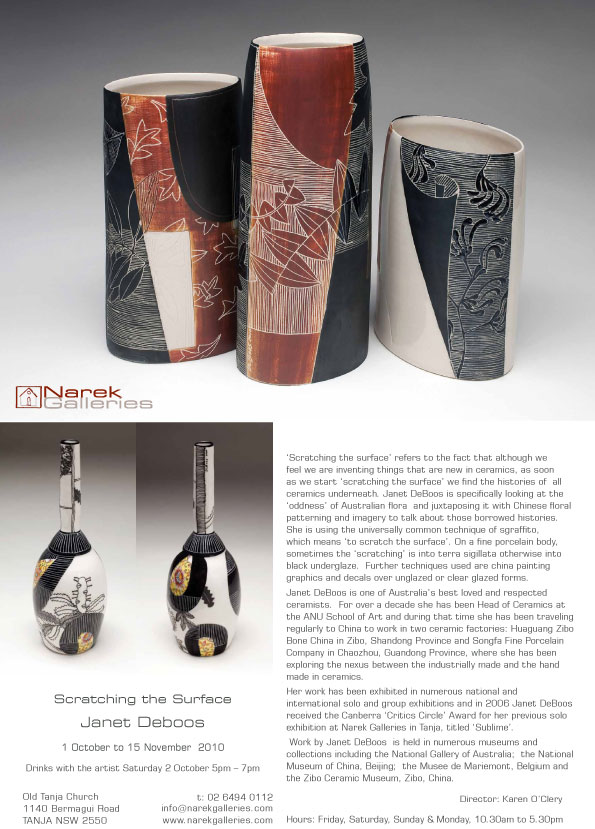 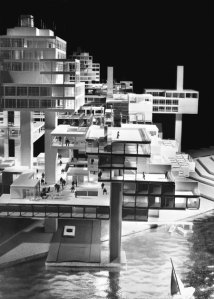 Invitation for you and your guests

More than 60 years after the establishment of the Federal Republic of Germany and the German Democratic Republic, and 20 years after German reunification, this is the first attempt to survey the architectural achievements of the two German states.

The exhibition approaches its subject with more questions than answers while tracing the diverging and converging aspects of the two apparently separate architectural discourses. The cultural, political and economic contexts of the built works are examined in light of different consenting authorities and architectural history.

Two German Architectures attempts to provide a new basis for comparative studies by publishing so far unknown material from East and West German archives and to initiate further debate regarding the design of homes and memorials and how architectural form relates to tradition and innovation.

An exhibition by the Institut für Auslandsbeziehungen (Institute for Foreign Cultural Relations) in cooperation with the Föderation der Deutschen Architektursammlungen (Federation of German Architectural Archives).

But here’s one young fella not fussed by all the fuss…Diesel,  the latest addition to the Hugonnet family…